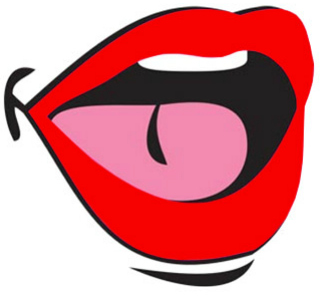 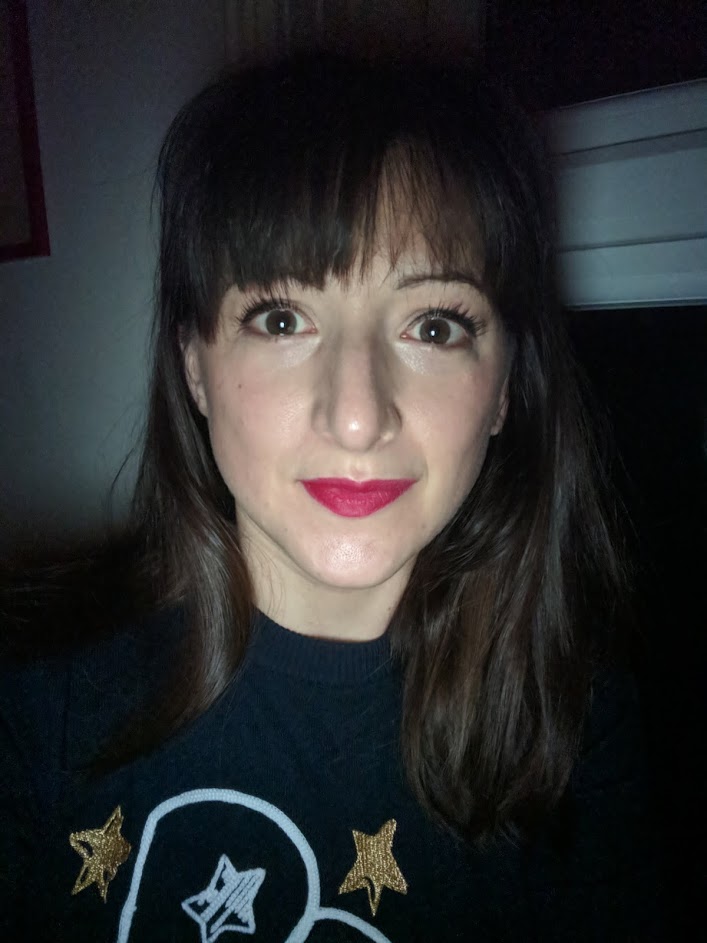 We’re recording a podcast interview with the amazing Natasha Devon MBE next week. The last time I met Natasha we were on This Morning together having a heated debate about whether it’s acceptable for women to have Vajacials (facials for the vagina). I was for, Natasha (who is one if the UK’s biggest advocates of positive body image) was against. The whole thing was slightly ridiculous as are most debates on This Morning. I had to go and have a vajacial which actually involved having a bit of moisturiser rubbed on my upper leg but was made to look far more salacious for the sake of good TV. I loved arguing it out with Natasha though…she is intelligent, has a wonderfully dry sense of humour and the most powerful raised eyebrow that I have ever seen. I seem to remember that she won the debate standing on her head.

Anyway, Natasha will be coming in to talk about red lipstick and positive body image next week. In essence, is red lippie empowering and the ultimate confidence boost or is it something that women use to hide behind? Does being confident about our bodies and appearance mean that we should embrace makeup or put a middle finger up at the entire concept and go natural/be ourselves? I’m so excited to hear Natasha’s views.

In preparation I’ve been told in no uncertain terms by producer Rachel that I have to wear red lipstick for the entire week leading up to the recording. This is a big challenge for me. Every time I wear the stuff I feel like a clown, worry that it’s on my teeth or smudged across my upper chin (does that ever happen to you? Bright lipsticks somehow always end up smudging downwards when I wear them.) I also have a level of insecurity when it comes to red lippie having been told by various people over the years that it doesn’t suit me. I’m getting my own back on Rachel by the way. She’s a red lipstick addict and has to go au naturel this week.

Today is trial day one and the photo is of me at 2:30 this morning wearing it to my early morning radio show, feeling over made-up and a bit odd!

© 2017 Outspoken Beauty  – All opinions on this site are my own and any sponsored or paid posts will always be clearly marked with the word AD in the title. I accept press samples and beauty treatments which I review as part of my job.  Outward links to retailers will often be affiliate which means that I will get a small percentage if a purchase is made. This is the case both in blog articles and the Outspoken Shop.